The Power of The Pill: Can it Change Who You’re Attracted To? 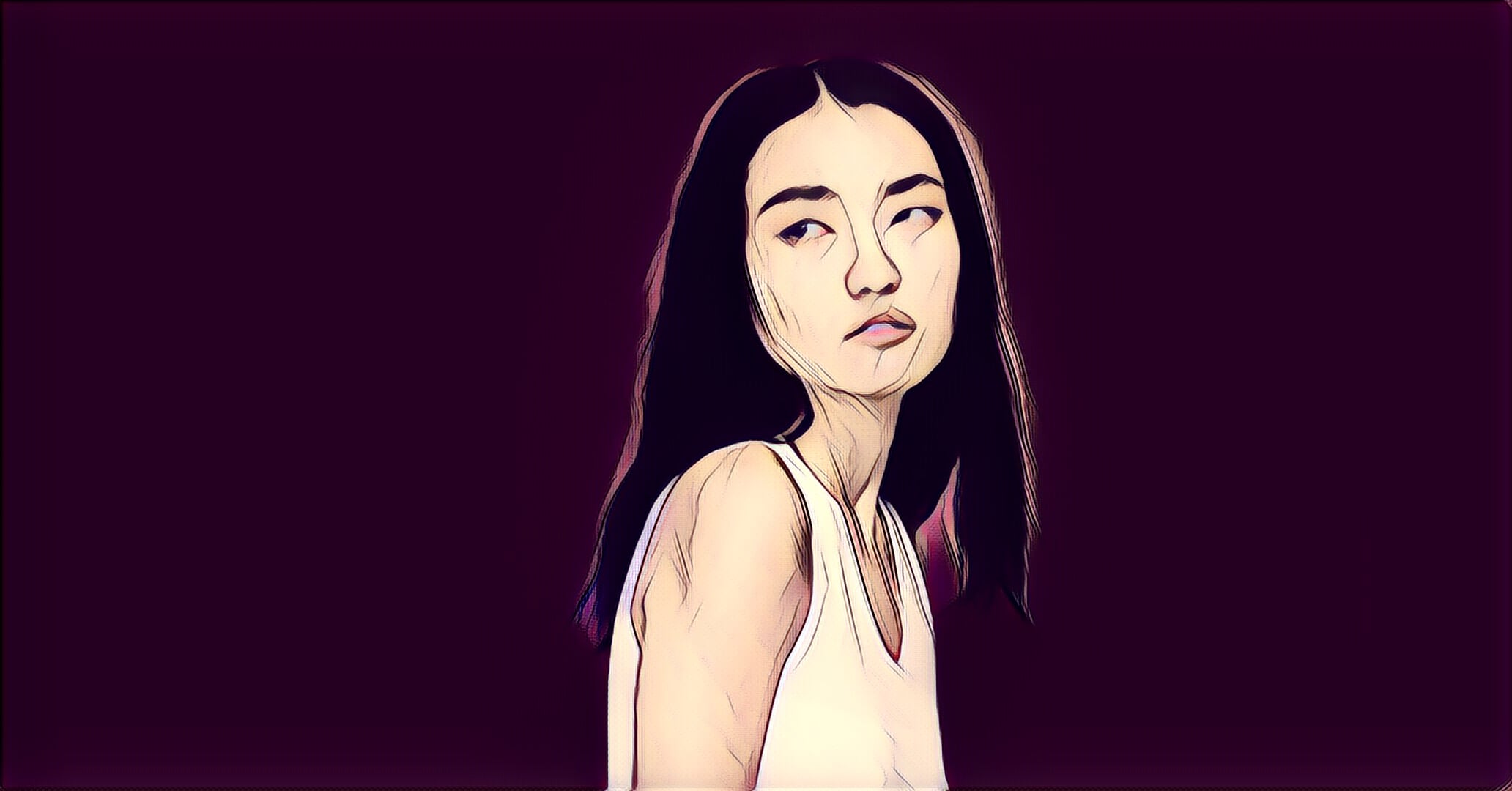 Our hormones affect every aspect of our lives, from our complexion, to our appetite, right down to our self-esteem and jealousy levels.

Although the advent of hormonal contraception brought with it many hard-won freedoms, its possible side effects include: weight gain, decreased sex drive, and chronic yeast infections, among a very long list of others as well, some of them deadly.

Turns out it’s not possible to isolate fertility with hormones and forego all these other effects. Bummer.

So is it any wonder that taking the pill can affect who we’re hot for, too?

I’m not sure about you- but as someone who is not on the pill and is very aware of my hormonal shifts, I notice that I’m attracted to a much wider spectrum of men when I’m ovulating.

I kinda sorta wanna fuck everyone I can find during that week in my cycle.

And right before my period, any contender to speak of had better show me he’s the god I so sorely deserve or I won’t give him the time of day. I’d rather stay in and watch Game of Thrones.

Sex & love—on and off the pill

According to Lisa Welling, Ph.D., a psychologist at Oakland University, studies have indeed found that “women's mate preferences change across their menstrual cycles.”

Women who don't use the birth control pill lust after “ultra-masculine” type guys during their peak fertility phase, possibly because these dudes project high sexual potency and “better” genes. Meanwhile, during the non-fertile periods they prefer “less masculine” facial features and attributes, possibly because such men may be better at parenting. All conjecture, of course, and from a subconscious, evolutionary standpoint.

But among women on the pill, there’s no such shift to speak of.

Scent of a man

What on earth does “better genes” or “masculine” mean, right?

Studies have found that women usually prefer firm bodies, broad shoulders, clear skin, and defined, classically “masculine” facial features, as well as men who look like they can provide financially.

Meaning...we might not even be aware that we’re tuned in to genetic fitness indicators.

This could be because the pill fools your body into thinking it's pregnant, and pregnancy can affect attraction.

The Scientific American theorized that while non-pregnant women would be more attracted to the scent of genetically dissimilar men in order to avoid the possibility of incest and strengthen their children’s immune systems—evolutionarily speaking, that is—women on the pill may be more drawn to the scent of genetically similar men because pregnant women seek out family members.

Hormonal contraceptives work by changing your body’s levels of hormones like estrogen and progesterone, making all of this crazy biology-level shit...very possible.

What does this have to do with your relationship?

A 2014 study followed 118 hetero couples who first got together while the woman was on birth control. Findings show that when a woman goes off the pill in the middle of said relationship, it could affect how attracted she is to her guy. Whether her attraction to him shifted post pill or not was determined by how objectively “good-looking” he was by those dang evolutionary standards.

Some women coupled with guys who do not fall into the conventionally attractive category found they were less attracted to their guys after stopping the pill, while women whose partners were conventionally handsome did not experience lessened attraction.

However, in cases where the women with conventionally hot dudes were bored or dissatisfied in their relationships to start with, going off the pill might was likely to re-establish excitement and attraction.

Are you appalled? Disturbed? Fascinated?

Michelle Russell, lead author of the study, says the change may be due to fluctuating estrogen levels. Russell’s finding suggest that picking a man while on the pill could have a lasting impact on your relationship.

The science of satisfaction

Russell and her team found that on average, married women who discontinued the pill after their honeymoon were less sexually satisfied than women who began dating their husbands while on the pill, and continued their usage throughout their relationships.

Russell points to differing estrogen levels across varieties of birth control brands as a possible factor in why some people may experience these effects and others not so much. She contends that more research needs to be done in order to make any real conclusions.

Another 2014 study of 365 couples found that women who went on or off the pill during a relationship were less sexually satisfied than women who were consistently on the pill or who had never been on it.

The exact mechanisms for how oral contraceptives affect female attraction aren't fully understood, but the evidence that it sure does is growing.

So if it doesn’t work out with your man, and you’ve discontinued the pill recently, you might just be able to blame it on the hormones.

This is no comfort, you’re telling me. Relationships are hard enough without external hormones muddying up your happy zone.

What you can take comfort in, however, is that everything affects our hormonal levels—not just the pill. The foods we eat, the quality of air we breathe, our drinking water, our levels of exercise, our age, and lots more.

If the pill is the best option for you, don’t discount it just yet. You may wanna try shifting dosages or brands before making the switch to non-hormonal contraception. And if you do decide to make that switch, be sure to check out these non-hormonal alternatives to help you make an informed choice when you cross that bridge.

Here’s to happy, healthy, hot relationships, and the contraceptive tools to support them.