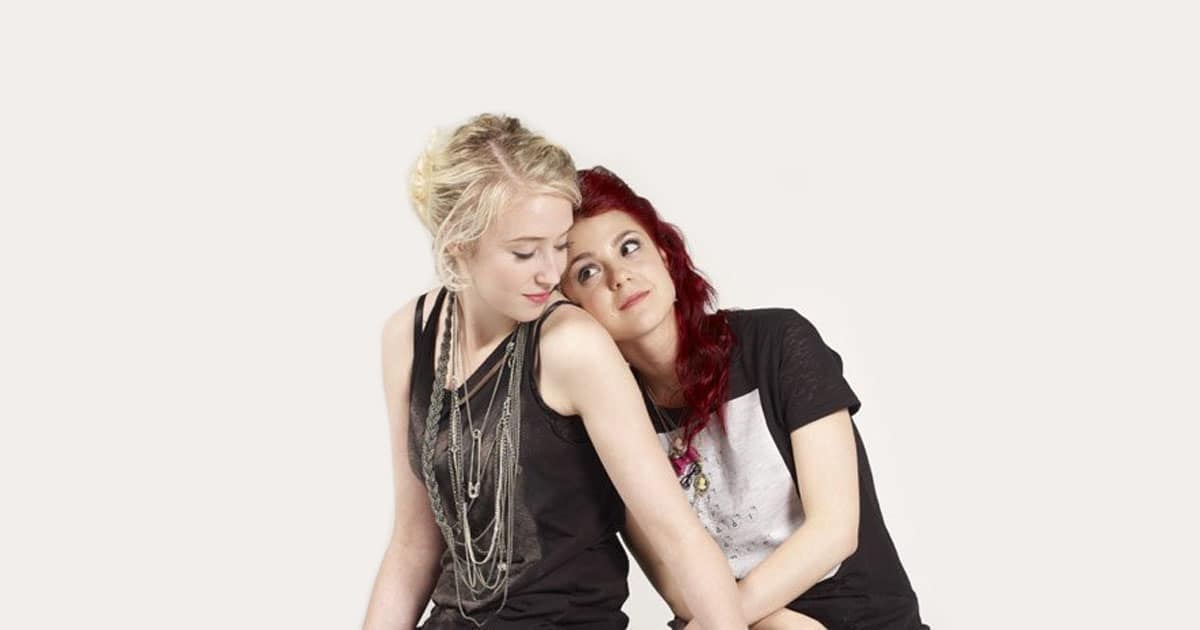 Today is International Lesbian Day and, whether you are a lesbian or not, it’s important to take the time to celebrate.

Firstly, I’m a bisexual and proud of it.

So if you’ve ever thought about acting out your sapphic leanings and switching your Tinder search to women, here are some factors worth considering.

1. No Feeling Awkward About Who Pays

I hate the check dance on dates. The idea that I shouldn’t pay is a patronizing throwback to when women were, you know, basically property.

I don’t care that it’s tradition, I find it really uncomfortable and a little insulting when someone acts like I shouldn’t pay. With a woman, it’s not awkward at all (or at least, just the normal amount of money awkwardness).

2. You Get To Opt Out Of Gender Normative Nonsense

If you’ve ever had to congratulate a guy for not being a misogynistic assh*le, you’ll know what I’m talking about.

I was sick of praising someone for being a feminist or it feeling like a deliberate choice when my needs were valued as much as they were.

In a hetero relationship, you’re always encountering gender norms— whether adhering to or ignoring them.

With two women, you just get to sidestep them completely.

OK, it’s not all good. There will be blood. A lot of blood. But luckily no squeamishness around it— and there’s almost always a spare tampon laying around. Seriously. Our apartment is 90 percent tampons.

4. The Potential For Body Image Issues

Like I said, some things are harder with women. I was actually way more self-conscious dating women than dating men. Even though I think of men as being more judgemental, feeling like there is a more direct comparison between you and your partner was tough at first. But once I got over it, I’ve never felt more confident than when I’ve been dating a woman.

5. Someone Putting In The Same Mental Labour You Do

THIS. This is the best thing ever.

There’s no silent resentment brewing over housework or errands, because we both come at things from the same place— the burden is genuinely split, rather than having to tell someone what to do and feeling like a nag.

I know, I know- #NotAllMen. I’m making a major generalization here based on my personal experience with a handful of men and my current experience with one awesome ass lady. If you’ve got yourself a man who puts in that mental labour, you’re killing it. Have him tell his friends. Encourage him to lead a seminar.

This one sucks. So. Many. Effing. Creeps. I can’t even tell you. But you learn to live with it.

This isn’t just me and my girlfriend— it’s science. Lesbians have more orgasms than anyone else. The homecourt advantage definitely holds true but more than that, because nobody’s orgasm is considered the ‘main event’, you both get a lot of attention.

Oh, and because there’s no male orgasm for a big finish, it means sex can just kind of keep going...forever. It’s awesome.

8. You Don’t Need To Feel Like You’re Being Over Emotional For Expressing Basic Emotions

I know many men are receptive to sensitive conversations, and some men can even be MORE emotional than their female SO’s, but so many of my friends are scared of looking ‘emotional’ to their boyfriends. They don’t want to be a bother or, worse, be dumped for being ‘hysterical’.

Now, my girlfriend and I don’t meet the lesbian stereotype of sitting around talking about our feelings for hours— that would be boring. But I feel totally secure mentioning if something’s bugging or upsetting me, no matter how small. It means we deal with issues as they come up, before we’re stressed to breaking point.

This is the bottom line— and the most important part of dating a woman. Sure, part of it is because my girlfriend is particularly amazing, but in my experience, dating a woman has meant feeling like it’s a genuine, equal, partnership.

We come at things from the same place. Nobody’s career is more important. Nobody is the ‘head’ of our relationship. Nobody is expected to do thankless tasks. Our future plans and wants and dreams matter equally.

Of course there are men out there who are amazing people and make amazing partners— and some women who are selfish as hell. But I’ve found that, while dating a woman, there’s so much more equality and understanding. I feel like an equal partner in my relationship— and that’s just how it should be.