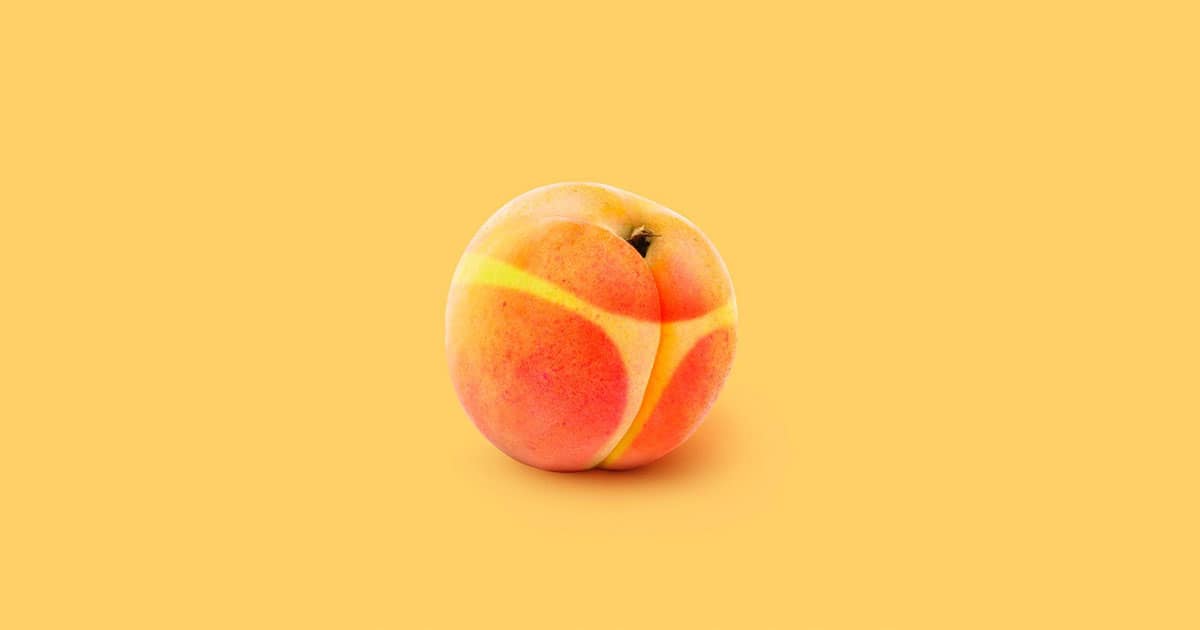 There will never be enough said about the infinite list of women’s mainstream beauty standards that we as a society have racked up, and while it’s true that more men are paying attention to their grooming habits nowadays as well (hence the advent of the term “manscaping,” and the existence of male waxing services), but the focus is still largely on women, of course.

In spite of the fact that a) It doesn’t matter what men prefer your genitals to look like, b) men don’t all prefer the same thing, and c) did I say who cares?, it can be kind of interesting to get a glimpse at the inside of the male brain amid the bald pussy craze so many of us are inundated with on a constant basis.

Huffington Post and Askmen.com teamed up to find out more about trends in what men happen to prefer. That’s right. They asked 5000+ dudes about their pubic hair desires.

A few results possibly worth mulling over, some less surprising than others:

Stopping with the survey results for a second here, I’d like to momentarily interrupt and point out that preference and expectation are not the same. I also feel inclined to point out that having a preference does not mean one would rather a woman do something other than what she wants to do. The survey seems limited when it comes to these rather significant nuances, as surveys generally are. I would also argue that the men who choose to participate in surveys or questionnaires about women’s pubes are of a particular ilk—not to say that they necessarily have anything in common, but it’s possible that there’s a whole other variety of man that ignores such profoundly existential questions. Just saying.

Now, back to the cold, hard numbers:

The age of lust

What about how age affects men’s preferences? Cosmo selected 4 twenty-something guys to get their thoughts. Sure, it’s only 4 dudes. But their commentary was real, willfully humorous, and even humble at times. And, real-talk, it renewed my faith a little in up-and-coming generations. I admit I sometimes expect the worst, most sexist commentary on such topics, and tend to forget that millennials are classically hyper-reflective. This is the information era, after all.

The first time I removed all my hair (out of sheer curiosity), it was with a razor. I loved it. But my boyfriend was like “OMG, you look like an alien!” No joke. So I went back to hairy and only started to explore how sexy I felt with nothing on years later. While I don’t think there’s anything wrong with catering to your partner’s preferences (I mean, it can be hot to make yourself look good with your man in mind), I draw the line at doing something that makes you feel less than fabulous. And if a guy ever demands you do something you’re not into, ‘cause he prefers it, I say it’s not you he’s into, so you might wanna dump that. Honestly, there are no rules: you’re still a good feminist if you go bare, and you’re still a proper sex fiend if you’ve grown your hair.

XO on that body.