11 amazing health benefits of having an orgasm a day 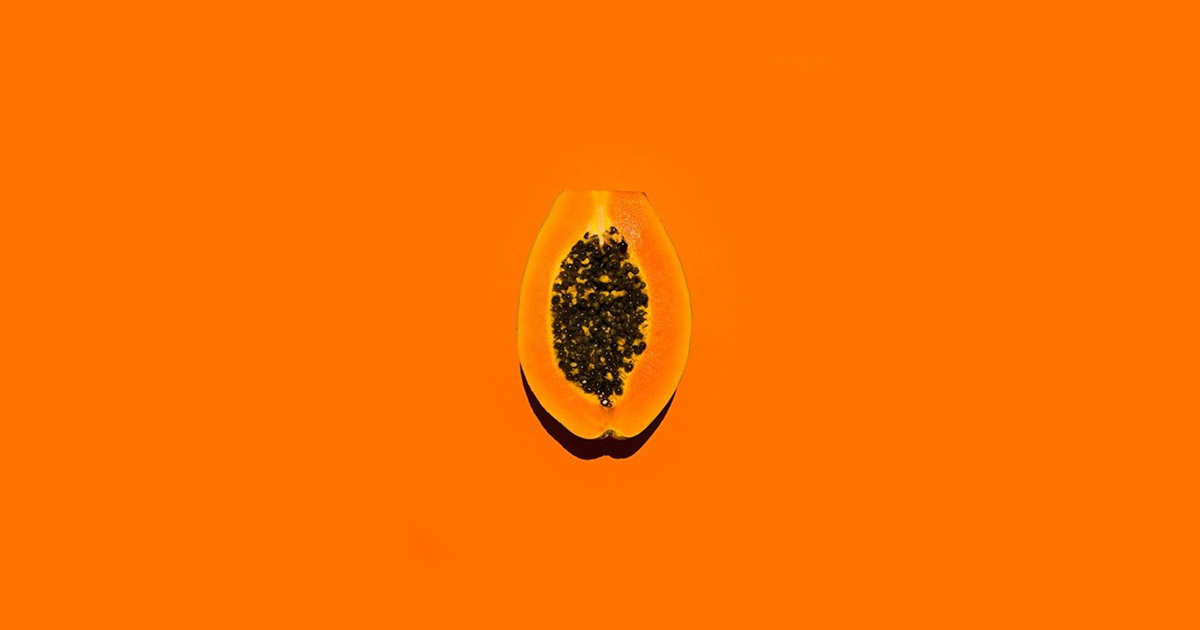 One of the main reasons orgasms feels so damn good is because when you climax, your brain releases oxytocin, AKA "the love hormone" for its significant role in helping humans bond. Oxytocin is also linked to passion, intuition, and social skills, just saying.

Wanna know more? Here are 11 great reasons to keep tickling that mountaintop, whether alone or with a counterpart. Really—this is one of those cases where more is better, so why not shoot for everyday?

Having an orgasm creates a pain-blocking effect, so you won't be as sensitive to pain when you accidentally stub your toe on the way to the bathroom post-sex. According to Lisa Stern, a nurse practitioner that works with Planned Parenthood in LA, having an orgasm can alleviate pain from arthritis, surgery, hellish migraines, and even pain during childbirth. All hail that sweet, sweet oxytocin.

2. Long live the priestess of pleasure. That’s you

While women's orgasms have not been studied as extensively as men’s (shocker), Howard S. Friedman, Ph.D., and author looked into a marital satisfaction study conducted by psychologist Lewis Terman in 1941, which examined the sex lives of 1,500 couples; Terman recorded the frequency of the women’s orgasms. Two decades later, Friedman studied the death certificates of each of the women in Terman's study and discovered that the women who reported more frequent orgasms tended to live longer than those who reported being less sexually fulfilled.

A 2004 study showed that orgasms increased blood flow to all areas of the brain, thereby facilitating a flood of vital nutrients and oxygen that fuel increased brain function and health. So it shouldn’t be surprising then, that having sex at night puts you in a good mood and boosts your performance at work the next day.

4. Glow back in time

According to a study by David Weeks, a clinical neuropsychologist at the Royal Edinburgh Hospital, frequent orgasms (specifically, “making love three times a week in a stress-free relationship”) can make you look 10 years younger. He found that a person's genetic make-up was 25% responsible for youthful looks, with behaviour accounting for 75%. Read: great sex is great behaviour. As for a stress-free relationship, keep reaching! :)

Truth: Sex is the best way to prevent the common cold. Past research has shown that achieving an orgasm boosts your immune system, and a 1999 study of college students showed that those who had sex once or twice each week had immunoglobulin levels 30% higher than those who were abstinent. I wonder if they studied better too…

6. Make friends with your cycle

Orgasms send blood rushing to the organs in your pelvic region, delivering all the healthy nutrients right to where they count—your proverbial doorstep, dare I say. Studies show that orgasms not only help regulate a woman’s monthly cycle, but they can also reduce pain during menstruation. And guess what? Having an orgasm during your period can actually prevent endometriosis.

If you want to have a baby, baby, orgasms will very likely help with that. In a report found in the Archives of Sexual Behavior, women who have orgasms during sex, but after their male partnersorgasm, retained more sperm than those who never climaxed or hit it before their partner, interestingly. Sex can also help create a healthy pregnancy overall, and has been proven to help more women carry to term. Researchers say it likely has to do with that life-giving release of oxytocin!

9. Get bent into shape

A study published in the Journal of Sex & Marital Therapy showed that frequent sexy stuff has been connected to a smaller hip and waist circumference for both men and women. I’m not saying losing weight alone is a good motivator here. But exercise is good for you. It gets your blood pumping and your heart racing—similar to a good cardio or high-intensity workout. Feel free to try these sex positions that double as exercise.

Researchers are still scrambling to find out why it is that people conk out and stay conked out so much better after orgasm, but you’ve probably noticed it too. Maybe it’s the release of endorphins that does the trick. There’s certainly no adverse side effects, while the same can’t be said for your typical sleeping pill.

Still not convinced you should have more orgasms? Come on now. Here’s your bonus reason: they get better as you age, much like a fine wine, babies. In a 2012 study of 1303 older women, close to half reported sexual activity within the past month, 64.5% reported arousal, and 67.1% were having orgasms “most of the time.” Also: women over 80 reported the highest frequency of orgasmic satisfaction! If that’s not motivation to keep on keepin’ on, I don’t know what is.