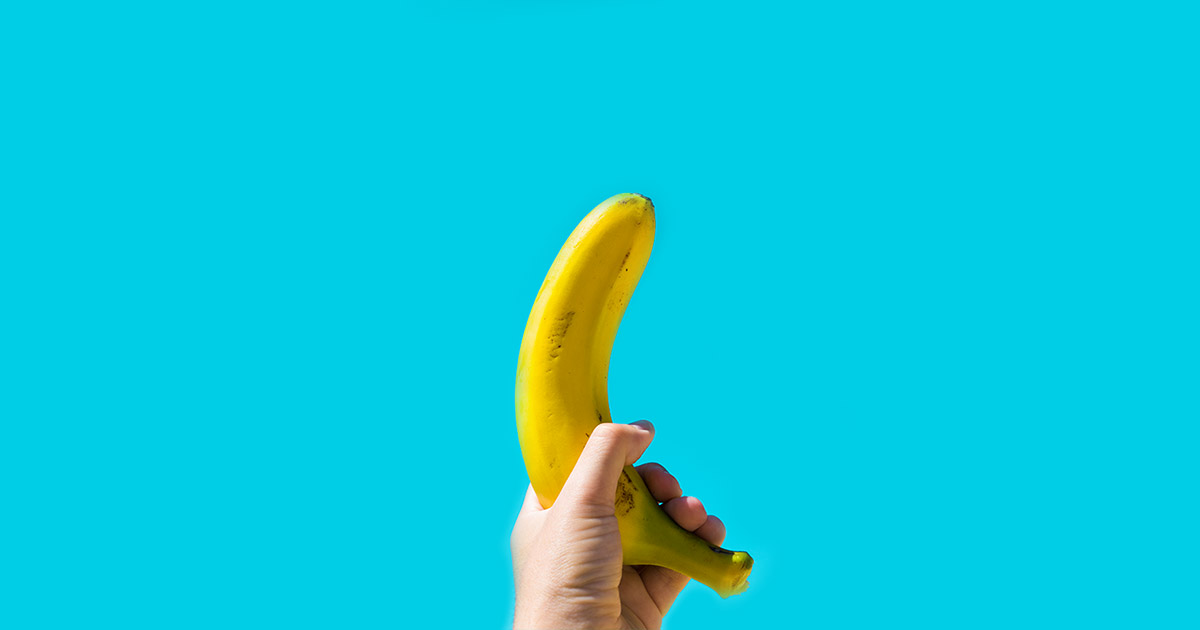 Women know what body shaming is. We all do- no matter our shape, size, or colour, because every woman has her own unique experience of growing up in a world in which women’s bodies are constantly scrutinized and skewed. From our body hair, to our weight, to our hair or makeup, right on through to the size and appearance of our goddess-given pussies, someone out there usually has something to say about what our mamas gave us. And it can feel like shit.

This just in: men have body image issues, too

Maybe it’s hard to live in a society like this one without absorbing some of those bad habits ourselves. Probably the case. Some of us might even be subconsciously (or consciously) doing it out of retaliation. I can’t be certain about this, but being a woman myself, and knowing a good number of both men and women pretty well, it would seem to me that women, in part due to the fact that we’ve been socialized to communicate and express feelings a lot more than men have, may actually be worse (or better, depending how you look at it) in the locker room shop-talk domain.

And by locker room shop-talk, I mean kissing and telling. Some of us can be downright cruel, talking ‘bout “tiny dicks,” or just generally equating men’s cock size to their masculinity or manhood or skill or attractiveness, when in reality, how many of us can actually say that a man with a large cock is better equipped to satisfy us? Hmm? Where is your satisfaction located, exactly? Besides, predominant perceptions of how a man is supposed to be are really messed up, and leave very little room for the finer things in life, like, um, eating pussy.

As writer John DeVore puts it, “When it comes to sex, good sex, bite-mark-on-the-shoulder sex, we are the sum of our physical, and emotional, parts. Otherwise, you're not having sex. You're just slapping bits.”

…even if we sometimes talk a big (shop)-talk. In a survey on a variety of sex topics conducted by Cosmopolitan of which 96% of respondents which were women, 89% weren’t too worried about their partner’s penis size, and they also were pretty realistic when it came to the average penis: 52% said the average man's flaccid penis is 3 to 4 inches, and 51% said the average erect penis is 5 to 6 inches. According to the survey, the average lengths are 3.5 and 5.1 inches, respectively.

So maybe we ladies aren’t so out of touch with reality after all. Maybe men are insecure all on their own. Or maybe it’s a much more complicated hazardous feedback loop. Yup, that last one. As for their sex lives, 31% of survey participants said they don't always orgasm from penetration but regularly do, while 33% said it was rare. Yet when it came to their sexual satisfaction, 53% said they want their sex lives to improve, and 6% said they weren't satisfied at all.

And guess what? Very little or nothing to do with penis size, people.

In yet another study by PLOS One, the average size preferred by participating women was an erect penis 6.4 inches long and a 5-inch circumference—for one-time encounters. Interestingly, for a long-term relationship, the average size preferred by the women was slightly smaller: 6.3 inches long with a circumference of 4.8 inches. Both of these choices were only slightly bigger than the real-life average. Another similar study of women’s preferences, published in BMC Women’s Health, found that penis girth was more important to them than length for sexual satisfaction. I’ll vouch for that. Girth is mirth, babies.

Penis size doesn’t have anything to do with a man’s height, weight, foot size, or his race. A flaccid penis may get a lot bigger when hard, or it may not. There are many other variations in penises. Some have a natural curve to them or have larger or smaller heads. Just like hair colour, or breast size, or the shape of our pussies, penis size and shape is DNA-determined. And cannot be altered with an exercise or a pill or special machinery, regardless of what the internet wants you to believe.

Bigger isn’t necessarily better, and sex is many things

What to do when he cares about his size but you don’t, or vice versa?

His large or small size may matter more to him than you, or more to you than him. Maybe he has a huge cock and thinks it makes him God’s gift to women when he’s not a very attentive lover at all, or maybe he really is much smaller than average and highly insecure about it, but is incredible at satisfying you. Or maybe his cock is on the small side and he thinks it doesn’t matter at all, but it matters to you and you don’t know what to say without sounding awful. Or maybe his cock is too monstrously huge for either of you to have any fun because you honestly can’t take him on without hurting yourself. Or some variation of these scenarios. You get the picture.

1. Have respect for the men you bed by not making vocal/public disses that centre around his dick size. If he’s a dick, it’s probably for other reasons.

2. Have respect for yourself by being real about what actually gets you off. Sex is so beyond just our genitals.

3. Have respect for the great divine by only staying involved with men who make you feel good, sexually and emotionally, regardless of the size of their junk. Life’s too short. And if it’s really a problem that his cock is too, either find a way to work around it, or find a way to move on.