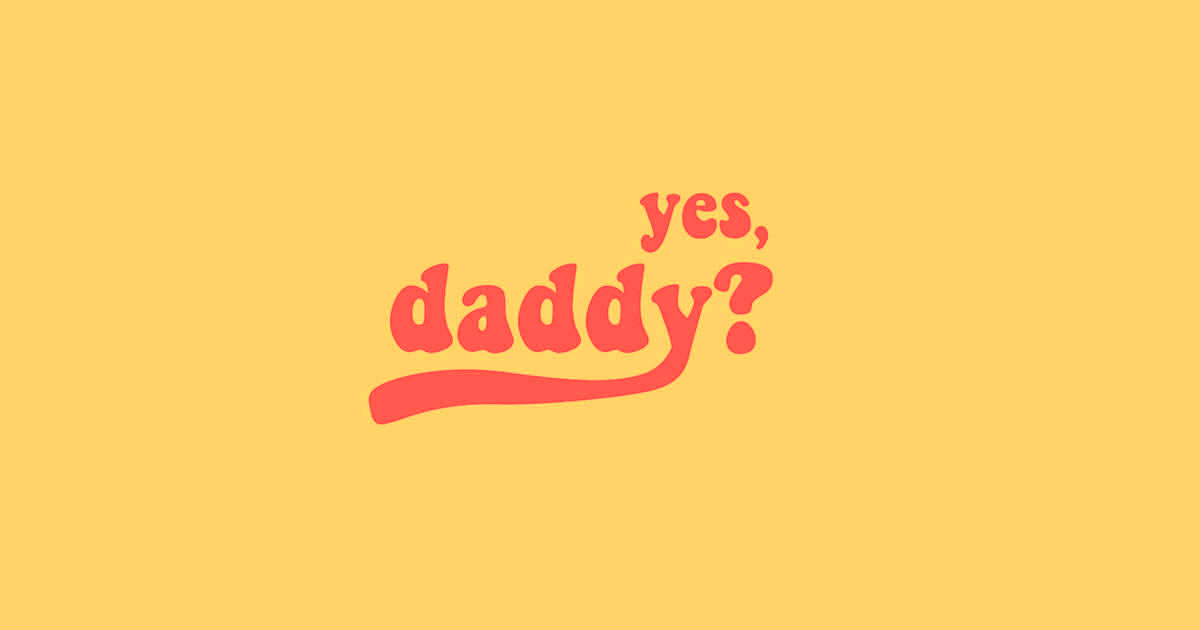 I’m a blunt, strong, smart, confident, assertive, extroverted, confrontational, feminist woman. Which means I know what I like sexually, and that is being dominated.

It took me years to realize that this was the key to making my romantic relationships work better; what I needed was to work out both the real and perceived power imbalances within me—and indeed, within life—sexually. Of course, finding suitable (by my standards) candidates to partner up with has been a real struggle considering that 2018 though it may be, there exists a whole cohort of “feminists” out there who fail to see the problem with dictating feminism’s terms by telling women how to be.

Some believe that to be submissive is to “play into gender roles,” full stop.

At the same time, there exists a shit ton of both “doms” and “subs” out there who fail to wrap their minds around the fact that a woman can see women as equal to men and yet still play a genuinely submissive role sexually. What these particular feminists, doms and subs, have in common (not saying they don’t overlap) is that they believe formulas exist, and that we’re supposed to pick and choose identities without nourishing the richer world beneath our labels. We’re smarter and more complex than this, people. And there are at least 2,400 ways to be submissive, so free your mind…and the rest will follow.

Here are 9 reasons being sexually submissive doesn’t make you a “bad feminist” and in fact might be the key to your inherent kick-assery:

Ergo, playing a sexually submissive role is no less feminist than being sexually dominant. Or shaving, or cooking a meal, or choosing to have a baby, etc. The whole point of feminism is that no one can tell you the right or wrong way to be a woman (or any other gender, since feminism is for everyone). No one can rightfully dictate what you wear any more than they can dictate what you truly desire. If being submissive in bed turns your crank and you make it happen, that’s empowerment, and that’s feminism in action. But trying to force yourself into the mold of a “proper” feminist or submissive is both profoundly anti-feminist and anti-consensual.

3. The desire for submission is a very common fantasy

Scientists at The University of Montreal in Quebec, Canada asked 1517 adults about their sexual fantasies, and an overwhelming 64.6% of women said they liked being sexually dominated. Pretty sure at least a few of them were kick-ass feminists.

There’s a very long (ongoing) history of society shaming various behaviours in women—especially the expression of sexuality (hello organized religion). Not pursuing what we want sexually because of societal pressures makes women second-class citizens who are not as worthy of pleasure as men are. Don’t let status quo ignorance shame you out of a world-shattering orgasm (or the denial thereof). Figuring out what you want and going for it in any situation is a privilege that women haven't always had. Take advantage.

Although being submissive means someone has power over you, it's a game of give and take. No one “has” power over you unless you readily give it, therefore your consent puts you in control. You choose what you do, who you do it with, and how high you fly. There is a special brand of power in playing both submissive and dominant roles.

Movies and books teach that dom/sub relationships are borderline abusive, which is misleading. Quality power-play is impossible without mutual respect, same as any relationship worth having.

7. Our desires don’t cater to stereotypes

8. “Letting go” of control can be incredible for you

Maybe you're a tireless powerhouse in day-to-day life, so letting go of the reigns and putting someone else in charge can be really liberating, and even healing. Many powerful women like being submissive because it's a switch from business-as-usual, just as many people like being dominant because they’re more passive in “real life.” Either way, it’s nice to take a break.

9. Having real, true fun is revolutionary

Sex is supposed to be fun. Our hyper-stimulated minds love to attach multiple, complex meanings to sexual activity, but it can sometimes get in the way of simply having fun (where consenting adults are concerned). So forget weighing sex down with too much analysis. Do what you feel, and own it. There's nothing more feminist than that.