The difference between objectification and women's empowerment 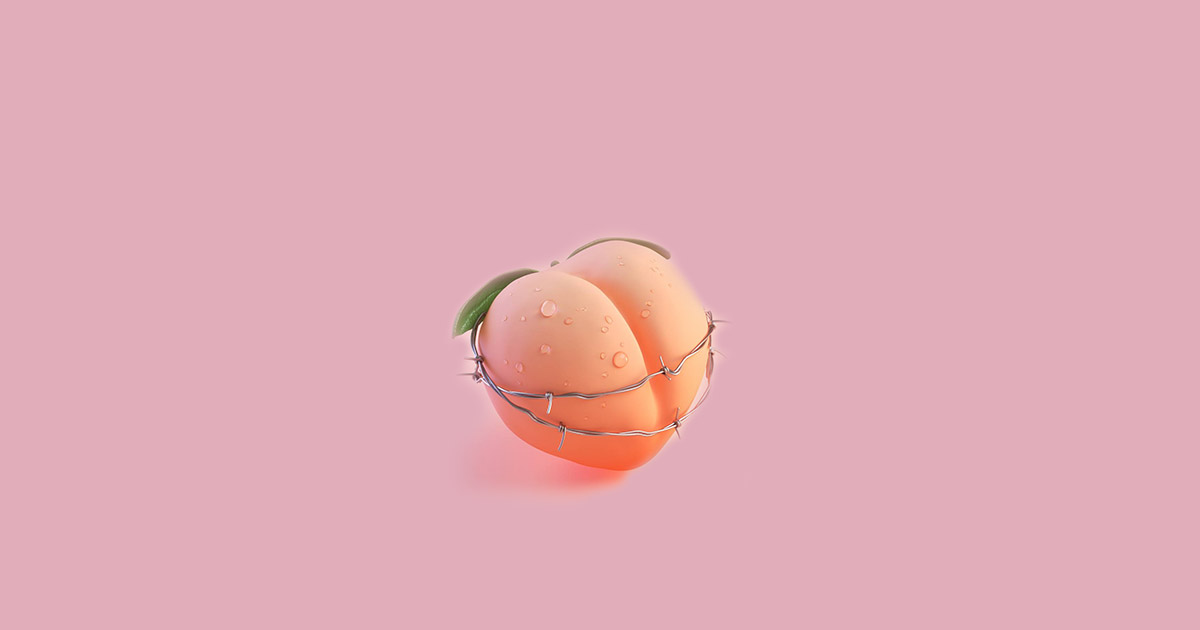 It’s pretty commonly understood, even by people who don’t identify with feminism, that women are constantly being objectified.

A large portion of our media is created for the male gaze, meaning it’s created as if men are the sole consumers. As a result, women are disproportionately sexualized and reduced to just our bodies. Sometimes, you’ll see us represented as literal objects -- like dolls or furniture -- or you’ll see advertising that displays only our body parts. And when you’re constructing stories for the male gaze, while women are allowed to exist within them, they usually do so in relation to men and their experiences. It’s a silencing tool, and it’s why women with agency and desire have become so central to our storytelling now.

Women are also objectified interpersonally. Men learn to perceive us, not as complex people with emotions, needs, and autonomy, but as objects to pour sexual desires into, as things which can belong to them or fulfill a need. They engage in heterosexual sex via conquest, which simultaneously positions women as trophies for their hard work and bodies to masturbate with, but not as fully realized human beings. Consider how this informs an orgasm gap where women are not only having lessorgasms, but performing orgasms to spare external egos. Also, consider that if women are objects -- something that is used or acted upon -- how this lends to the belief that men can do anything they want to us, including harm.

This type of question suggests that women are dressing or behaving for others, and are therefore inviting and expecting objectification. It ultimately holds us responsible for the ways we are dehumanized (and the abuse we experience as a result). And while I admit that we can wield our sexuality in very intentional ways, I think that’s our right. Sexualization and objectification aren’t synonymous, and objectification is something done to you, not a condition you create. You can’t force your audience to see you as an object any more than you can force them to see your humanity.

Social media as a tool for self-love

As social media has developed as a way for us to self-represent, women who portray themselves as sexual beings online are frequently accused of self-objectification. My Instagram has tons of photos where I’m posing provocatively and I am constantly accused of being attention-seeking, of damaging my personal feminism, or of objectifying myself. I was even invited on the PBS show #MeToo: Now What? to talk about it. Again, I think the people who accuse me of this forget that women exist beyond the male gaze and male desires. They forget that my Instagram is a vehicle for self-expression and therefore, follows only rules that I have created. In fact, in a culture that is frequently telling me how non-sexual I need to be, creating my own rules for my sexuality has been my personal revolution.

My original understanding of female sexuality was that it existed strictly for men. In this way, I actually was objectifying myself. I had internalized so many objectifying messages from the world around me that I wasn’t operating like a woman with agency. I thought I needed to reserve my sexuality for my husband, or for a future partner, but that it was never something to be displayed openly or casually. It wasn’t something that could belong to me. You see, even a “prude” person is capable of objectifying themselves or being objectified. Because if men feel entitled to judge how much or how little we show, and if we’re performing modesty simply in service of that, then we remain objects.

I also only conceptualized sexy as being desired by men, rather than as a quality I could observe in myself. So I felt awkward and young in my body, even in adulthood, unless I was presently engaging in sex. My sexuality always felt performative. It centered male needs and desires but it didn’t even know what mine were. And then one day, I stopped wanting to live like that. I wanted my sexuality to belong to me. I wanted being desired to feel irrelevant compared to feeling sexy and beautiful on my own, and I didn’t want my sexuality to require someone else’s permission.

I started dressing differently. I was prioritizing feeling good in my body, using fashion to communicate or alter my mood, rather than to attract someone. Maybe people were calling me a whore, or reminding me that I would never find a boyfriend, but I actually didn’t care that much. I was free. My Instagram also changed because instead of carefully curating my feed for other people, I was just posting to express myself. I slowly gave myself permission to take up space, to be sexy, and it was the most empowering thing. It transformed social media into a tool for self-love and it has allowed me to subvert gender expectations and find sexual healing.

I also consider that while I was attracted to women from a young age, I never fully acted on those feelings until I had reclaimed ownership over this body. I always conceptualized bisexuality as something that you performed for men -- so I kissed women at parties while men cheered us on, I had threesomes, but it wasn’t until much later that I was able to date and have meaningful relationships with other women. Unlearning all of the harmful ideas I had about sexuality and gender allowed me to finally, and proudly, identify as a queer woman.

And if I do get attention, sometimes that’s great. I love when my friends say I look good, or if someone I’m interested in posts a string of heart-eyes emojis in my comments. I think that’s true of anyone using social media period. But what’s important is that those reactions are not my motivation. Whether I received them or not, my Instagram would still look the way it looks. And when I get comments that make me feel uncomfortable, it is a reminder that people will perceive sexual women as being sexually available to them but I do not let it persuade me to stop.

You can tell the difference between my self-objectification and my empowerment by my agency, by my ownership of my body, by the fact that my sexuality is no longer a performance. And if you can’t, you should question why you are so dedicated to objectifying me rather than concerning yourself with what I’m doing. I’m just living.