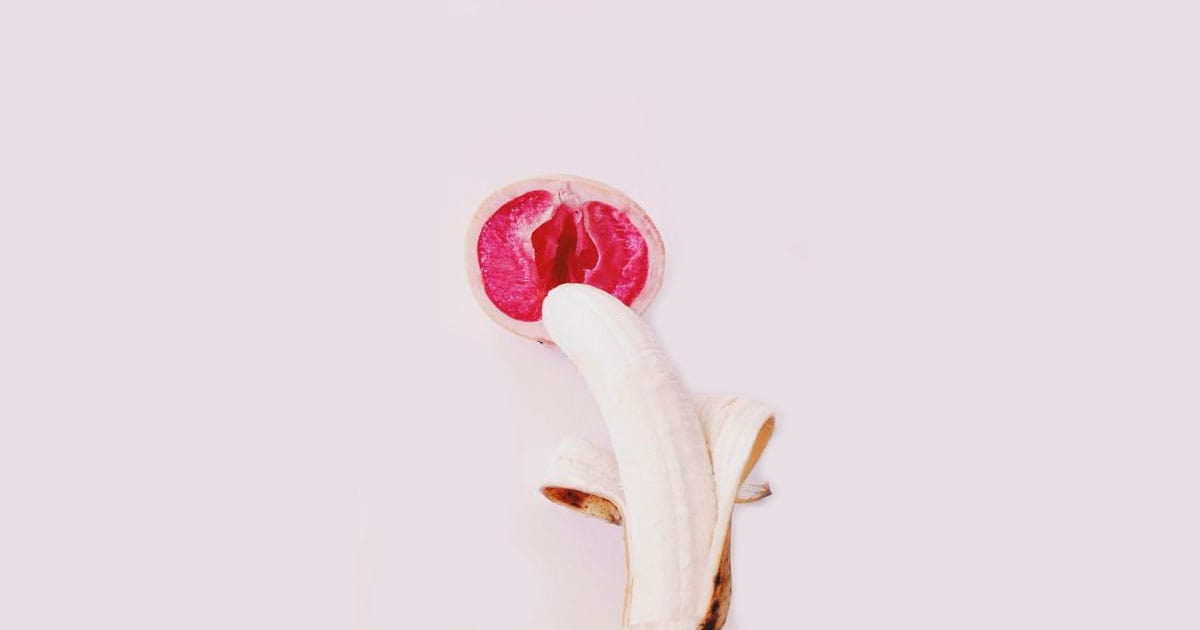 Aside from childbirth, an orgasm is the most intimate act known to man. Some people are gifted with sensitivity and high libidos, while others need every single star to be aligned to climax.

The majority of people associate the ability to orgasm with being in love with your partner. While that deep connection definitely plays a large part, we must not overlook the external factors that lead to the best sex of your life.

Think about these two scenarios:

A) You and your partner slow cook a delicious seafood dish together, share a bottle of a smooth sauvignon blanc, and have a long, deep, emotional talk about what places in the world you want to see, your favorite authors and how you would define a fulfilling life.

B) You and your partner use your coupons to get a 2-1 movie, then sneak into a double feature and share an extra-large popcorn and Diet Coke with two straws (because you’re thrifty like that).

Which scenario do you think is most likely to lead to mind-blowing sex? (Honestly, I was turned on by just writing A!)

Women’s sex drives are much more socially flexible and reactive than those of men.

But seriously, think about it; imagine having a super awesome date and then finding out that the person is a pro-life, anti-LGBTQ Trump supporter? [Cue: The largest vaginal drought known to man]. This seems so intuitive to me, yet so many people are either unaware or lazy. Or they just don’t know how to take advantage of this concept.

And for the record, I’m not saying the stick it in and pound isn’t good…there’s just a time and place for everything ?.