A 9-Part Journey Towards a Non-Monogamous Relationship 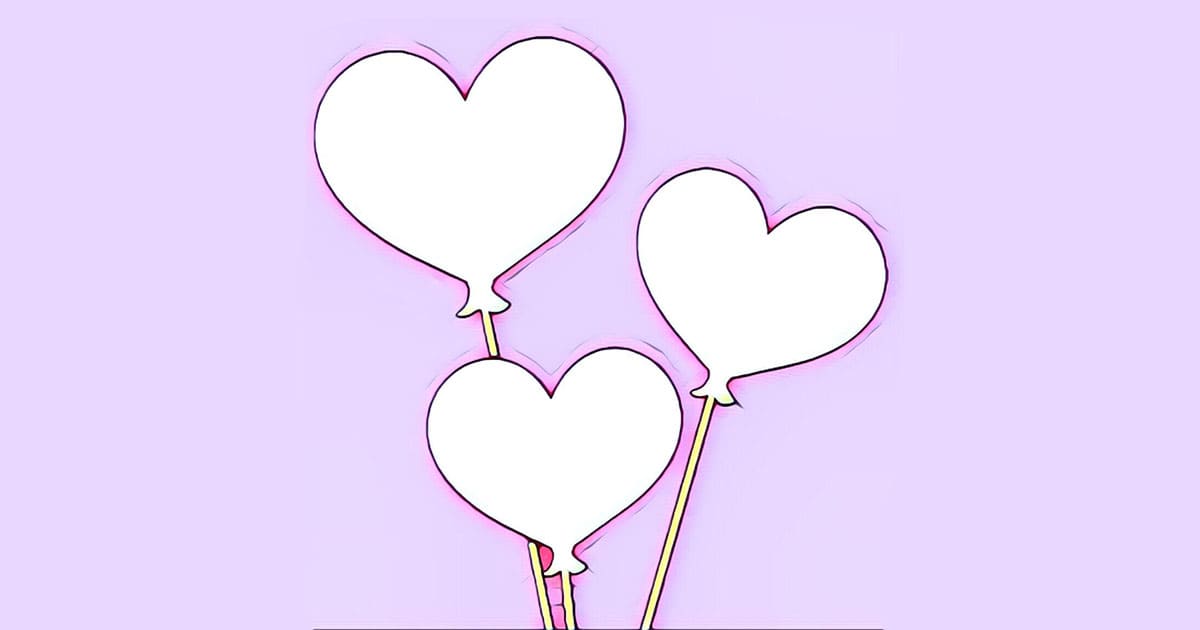 I’m 18 when I have my first and last ‘official’ boyfriend. I’m a resident assistant working in the dorms at Berkeley, he’s a resident (not mine, swearsssss) who has a beautiful face and a husky singing voice and also the nickname “tongue first.” We flirt a lot, touch a little, and finally, one night in my room, kiss. And straight off the bat I initiate the ‘define the relationship’ talk because that’s what I assume everyone does as soon as they have mutual attraction.

I tell him I’m cool with non-monogamy – I know he wants to hookup with other people, and I do too. I tell him he is welcome to do whatever he would like with other girls (consensually o’course), but I don’t need to hear about it.

And thus begin my next 5 years of consensual non-monogamy.

I’m 19 when I meet Amy at a party I am invited to by a guy whose number I had just gotten that day. She’s cute and I’m tipsy and I know right away I’d rather make out with her than the guy, who’s telling me about how tongue piercings are sooooo hottttt because it feels good when girls suck you off (cool story, bro). I tell my friend Alyssa that I want to make out with Amy. Lo and behold if Alyssa doesn’t freaking deliver. Five minutes later Amy and I are sitting in a corner, making off-color jokes, spilling beer, and making out.

We see each other off and on for the next few months, never getting more serious than laying in the grass together, or her helping me through one of the worst days of my life by providing the perfectly distracting hookup. But I’m still anxious af about what we are because overthinking is what I do, so I finally ask her ‘are we monogamous?’ the morning after we have an adult sleepover, and minutes after she takes a birth control pill, and I know the answer is probably no, even though I keep thinking that I would feel more validated and ‘normal’ if the answer were yes.

When she does indeed answer no, I spend the next months riddled with anxiety about it, thinking to myself - isn’t this ‘supposed’ to be monogamous? Isn’t that what my friends in other relationships are doing? I actually like this girl - how could it be that we’re not monogamous?? I’m so caught up in obsessing over how what we have does or does not measure up to what other people have that I put too much pressure on every message and each interaction. When things between us slowly fade away, it’s not because we were not monogamous, but instead because I assumed we had to be- that what we were wasn’t valid if it didn’t fit into what I imagined to be the perfect relationship mold.

At 20, Kate and I have been friends for 5 years and close friends for 4 and this new chapter of being friends with benefits is the logical progression. We agree to be non-monogamous, both because we know we would like to hookup with other people, and because Kate is not the ‘one and only’ for me, so why limit myself? I don’t treat what we have well, and don’t go to her house party even though I said I would, and when we end things months later, I’m still only thinking about my feelings, instead of hers, the way you’re supposed to in a relationship. This is not functional non-monogamy, and is instead sloppy and hurtful.

In the summer of 2015, at my favorite gay bar in Oakland, I’m not even looking to hook up. And then I meet a gorgeous PhD student who promptly introduces me to his polyamorous friend. “He’s here to get married, and he’s poly! You should make out with him!” and it’s so beautiful and easy. We talk about bisexuality and non-monogamy and I’m beaming and drunk on the fact that people like this exist, that non-monogamy can be straightforward and openly discussed.

In the winter of 2015, Colm and I hit it off while I am in the middle of a black hole of depression, and I know he has a girlfriend from the get-go, but instead of making me nervous, this puts me at ease. As I tell those closest to me, I don’t need to worry about him hooking up or falling in love with someone else, because I know he already has a partner, and yet is choosing to spend time with me. I enjoy being with Colm, and talking about physics and joking about sex, and non-monogamy doesn’t have to be hard.

My roommate tells me I shouldn’t see men with girlfriends, that I don’t have to do this to myself, and I’m not upset, because I don’t feel that I’m sacrificing anything in my time with Colm. Being non-monogamous is not somehow ‘less than’, and I’m slowly starting to come to terms with this.

I’m 22 and in France, and am drunkenly explaining to several men why making out with someone else if you have a monogamous relationship isn’t fair to your partner, even if you promise to keep it a secret. Even drunk, I know this is not what consensual non-monogamy is.

It’s 2016, and oh man, Tucker is a dream. Beautiful eyes, gorgeous hair out of a damn Pantene commercial (or every Disney Channel original movie star ever). We have the most stunning first date and talk about sex parties and his other partners and watch Back to the Future 3. I fall head over heels for him and his sex-positive ways. But I don’t yet know how to navigate this – I’m prepared for non-monogamy and conversations, but not yet for the slow-dance of getting into a relationship. Things fizzle out, and think of him as the polyamorous ‘one who got away’ – to me he represents what consensual non-monogamy looks like in practice, with multiple partners, good times, open conversations, and emotional stability. This isn’t an emotional point I’m at yet, but I hope to run into him again when I am.

At 23, I think, But where are all the songs about consensual non-monogamy tho?

9. The Grey Space in Between

Dan and I start as best friends and slowly morph into something that’s not quite romance and not quite friendship and is somewhere in the grey space in between, and instead of being scared by this, I’m slowly learning to be thrilled by it, to be challenged by where we are and what this could be. I’m putting emotional work into this non-monogamy with Dan because with him, I am my favorite self of any relationship.