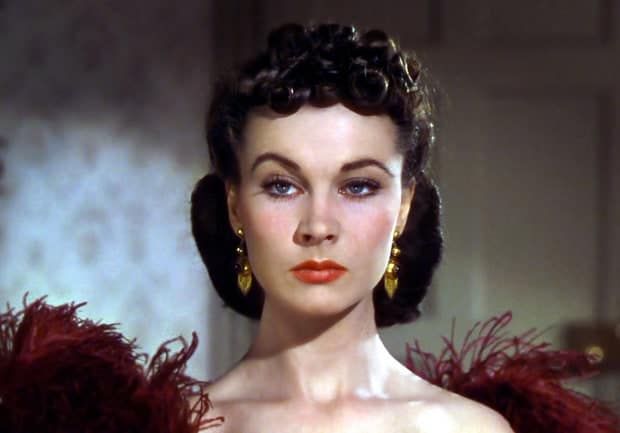 Definition: Resting bitch face, also known as RBF, is a term for a woman’s facial expression that, when relaxed or at ease, appears angry, annoyed or irritated.

If you are a woman, you have definitely experienced being told to smile. This obligation to smile and look happy is not just directed at “normal people.” Even the highest paid actresses and public figures have to deal with this bull on the regular. Countless stars have been criticized for their RBF, and I’m sure that many have agents nagging them to surgery-away the “bitchiness."

Once during an interview about an upcoming film, Cara Delevingne was asked several misogynist and patronizing questions. She played along at first, which is likely something all actresses “have to do”. When it got too ridiculous, (the anchors literally suggested she take a little nap, maybe try a Red Bull?) she couldn’t take it anymore and her British wit came out, slapping them in the face without them realizing it.

She is arguably the hardest working person in fashion, and her work ethic and otherworldly talents are reduced to her Resting Bitch Face.

We all know about Anna Wintour and her incredible position at Vogue. The first thing that comes to mind when she’s mentioned is her ice queen stare. Everyone’s perception of her is based on the media’s portrayal of this evil, do-whatever-it-takes, workhorse b*tch. She is arguably the hardest working person in fashion, and her work ethic and otherworldly talents are reduced to her RBF. Life ain’t fair y’all.

Here’s an even better idea: let’s stop paying attention to what other people think of us altogether. Yay.