Vulvodynia: Can Your Vagina Actually Be...Depressed? 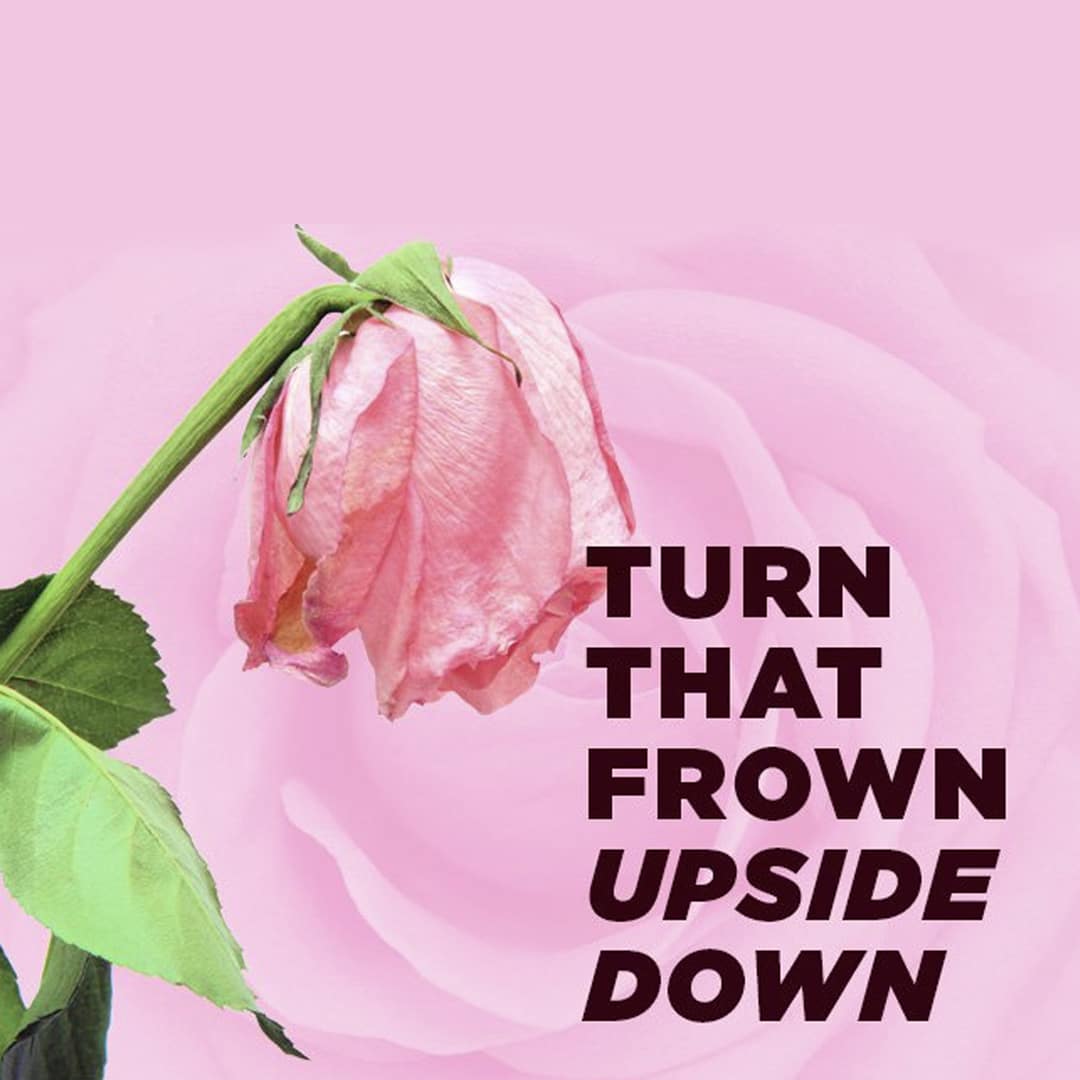 Close to 15 years ago, Sex and the City, a show touted for its cutting edge, progressive portrayal of women and their sex lives, gifted Charlotte with Vulvodynia for all of an episode. While the show may have been eye-opening for many when it came to the sex lives of white, upper middle class women, it grossly missed the mark on female pain, instead diminishing it, dismissing it, and laughing at its ramifications.

I have a long history of less-than-pleasant conditions in what I like to call my root chakra region, or my base. The not-funny thing is that most women I know do. Some of these very painful, all-consuming “female” conditions have been normalized to the point that they don’t warrant much more than a shrug: the (over-the-counter) yeast infection treatment business an incredibly lucrative one. And most women have had a UTI or a bladder infection at least once or twice in their lives, warranting a trip to the ER or clinic to get antibiotics, which, in many cases, cause yeast infections in turn. I’ve had my share of both, in addition to a jaunt with polycystic ovary syndrome, some troubling menstrual irregularities…and Vulvodynia.

Vulvodynia’s imprecise definition perfectly embodies the medical establishment’s general lack of knowledge of women’s bodies. According to the National Vulvodynia Association (NVA), it is a condition marked by “chronic vulvar pain without an identifiable cause.”

Well, what we do know is that it’s a chronic pain condition that can stop women from being able to have sex, use a tampon or even sit down for extended periods. It could be mild, or it could be agonizing. It can manifest as burning, itching, or feel as intense as a charley horse. It could affect the entrance only or the whole vulvar shebang. It can be constant or triggered by certain types of touch. Women of any age and race can be affected. A rare condition, you may ask? Never heard of it?

Vulvodynia can stop women from being able to have sex, use a tampon or sit down for extended periods.

A 2003 study interviewed nearly 5,000 women between 18 and 64, and found that about 16% of them had experienced chronic burning, knife-like pain in the vulva or pain on contact that lasted for 3+ months. Since a proper diagnosis of the condition is so damn rare, up-to-date estimates of how common it is vary widely. Perhaps the most common stat in use today comes from community-based surveys and indicates that 20% of the female population suffer from vulvodynia. Another study estimates that of the women who are diagnosed, anywhere from 4 to 28% are chronic lifetime sufferers.

So if 20% of women (that we know of) are experiencing chronic pain (the kind that ruins their sex lives) without an identifiable cause, that’s some scary shit. That’s a lot of women. Understandably, the condition can lead to anxiety, depression, isolation, and has ended many a romantic partnership.

If women’s pain is so acceptable, so too is their inaccessibility to pleasure.

The way I see it, if women’s pain is so acceptable, so too is their inaccessibility to pleasure. If this were a condition wreaking havoc on the sex lives of men, would there be more urgent research taking place? One need only look as far as reactions to new forays into the universe of male contraceptive development (‘bout time), to get a real grasp of the deep-seated sexism that continues to rule the medical establishment as we know it; while it’s considered normal for women to compromise their health by taking contraceptive meds that may provoke depression, acne, hormone imbalances, or worse, asking men to do the same is considered “a big ask.” I don’t personally believe that anyone should have to take contraceptive hormones, but am simply revealing the double standard.

Although no underlying root cause of vulvodynia has been revealed, theories range from nerve damage caused by previous fungal infections to previous allergies from washing powders that caused skin irritation, to other vulval skin issues, vaginal infections, UTIs, to low-level, hard-to-detect thrush. Hormonal imbalances and menopause can also play a role. 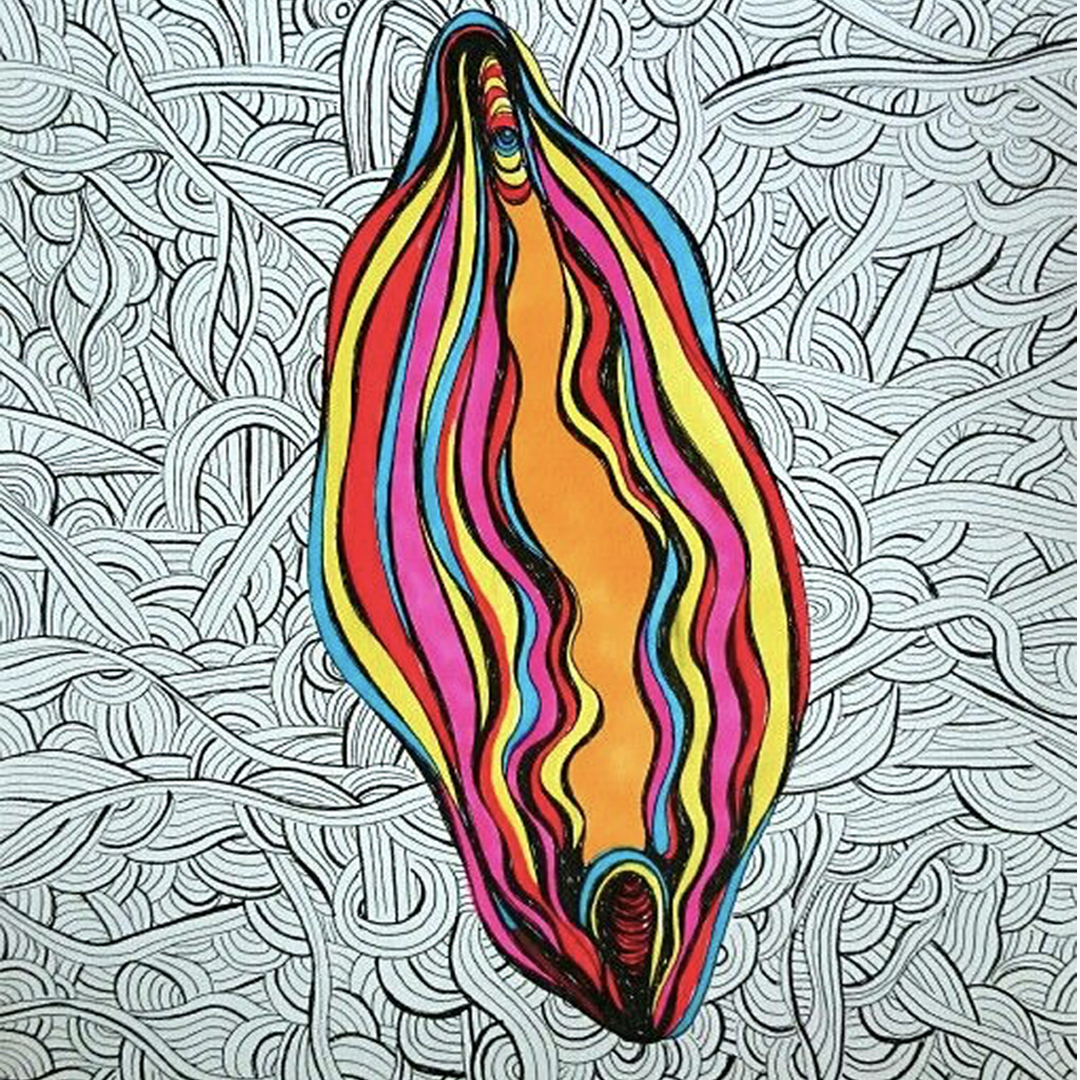 There’s been a small surge of articles in recent years detailing women’s stories and experiences with vulvodynia. All kinds of theories, and all kinds of treatments are in the works, many of them “alternative,” (and thus costly), since most doctors have still never heard of it! But if anything’s become clear, it’s that no one solution works for all, since there seem to be just as many manifestations of it as there are women. Why? Maybe because slapping the vulvodynia banner onto every type of vulvar pain condition we don’t understand isn’t that helpful.

For decades, women suffering from vulvodynia have been told that nothing’s wrong with them, that it’s “in their heads,” that they should just learn to relax. Doctors tell them there’s no solution. Even though awareness is slowly growing, the typical patient sees as many as a half-dozen doctors before finding one who acknowledges she has a medical problem. According to the NVA, of the women with vulvodynia, only 40% are correctly diagnosed after seeing 1 or 2 doctors. 25% see 4 or more without ever getting diagnosed. I was part of the 25%. 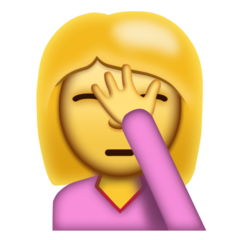 My own personal experience is a long story. As may be evident from all I’ve outlined here, I resented and resisted identifying as someone with vulvodynia when the issues first presented themselves during a particularly stressful time in my life, back in 2012. Because it was disempowering, because it was scary, because the rhetoric felt hopeless and solutions were nowhere to be found. Ultimately, many of my symptoms decreased as I did away with the stressors in my life: 2 jobs, school, and bad relationship. They decreased as I listened more to what my body needed: food-wise, activity-wise. The pain decreased as acknowledged old emotional scars in new ways. And this amazing pelvic floor specialist in my home city of Montreal, Dr. Amadea Kezar, helped me out a lot too.

Because to talk about vulvodynia is to talk about many conditions, the best way to treat it is successfully is to adopt a multi-disciplinary approach, (like Vancouver’s Multidisciplinary Vulvodynia Program), which involves a gynaecologist, pelvic floor physiotherapist and mental health-trained professional working together. There is no single treatment guaranteed to work for all, but with time, patience and the support of a knowledgeable medical professional who doesn’t deny that all our body’s systems are interconnected and interdependent, it’s very possible to regain peace, lust, and life.

To find a physical therapist near you specializing in pelvic floor health, check out the Women’s Health American Physical Therapy Association, or Pelvienne Wellness in Canada. The Vulval Pain Society (VPS) is also a great resource.