3 reasons men have given to avoid going down on me 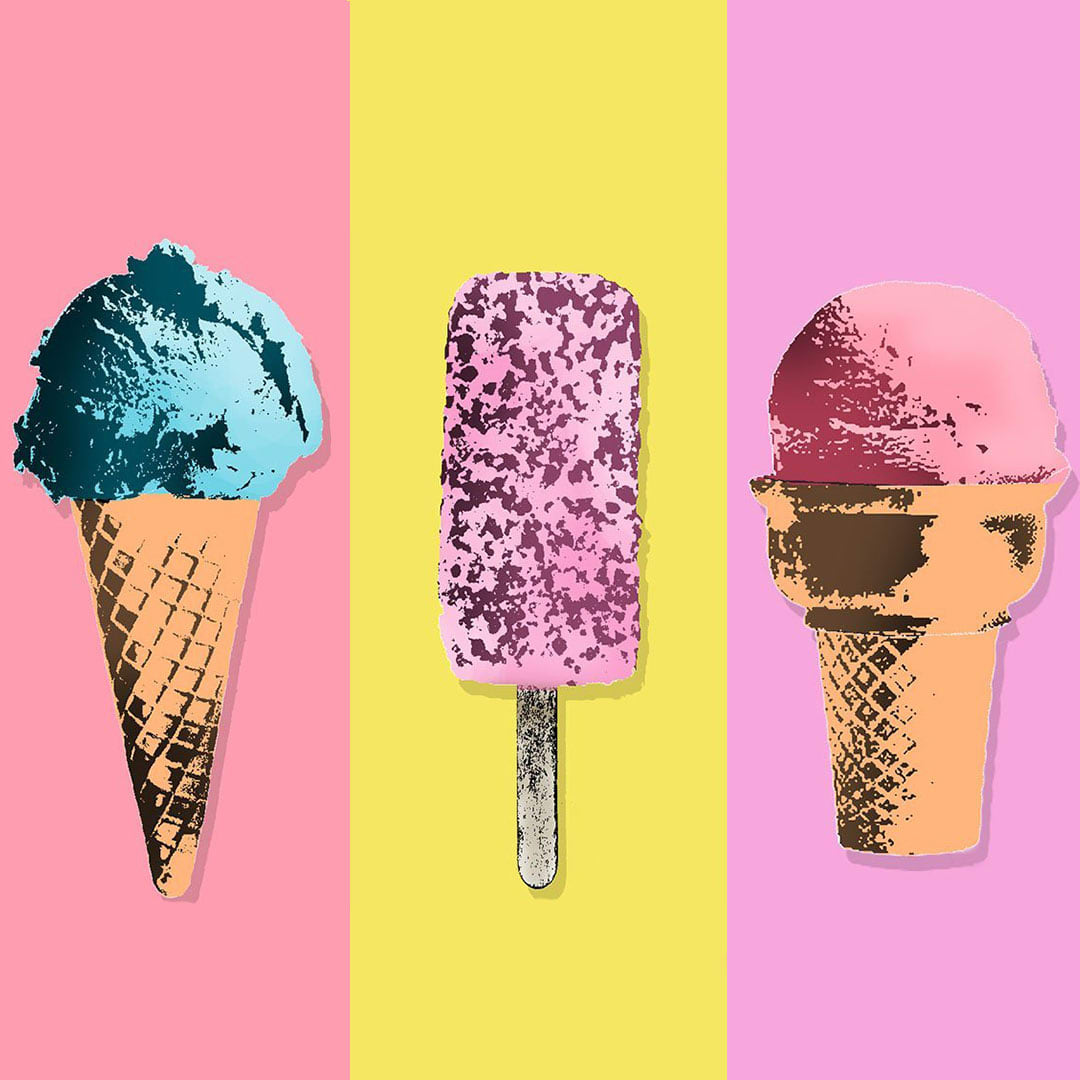 I learned quite young that I had sexual deal breakers. Emotional ones came much later (and are still coming, I might add), but I was just starting out when I realized that I loved the feeling of a man’s tongue, and that it helped me feel closer to said man, which in turn made me climax rather quickly.

Today, if I find out a man I’m dating (or considering dating) doesn’t do the deed, I instantly run for the hills. Why? You may ask. Isn’t that a tad trivial? Nope.

Back when I was attempting online dating, I would scan the OKC profiles for men's answers to that one question “Oral Pleasure? Love it!” and abandon them instantly if they weren't…loving it.

Ok, maybe I’ve had a few noteworthy encounters that led me to such cutthroat tactics. For your benefit, I’ve compiled a brief list of reasons men have given me for not wanting to eat pussy:

Guy #1 said he “wanted to know a girl really well first.” That it was an intimate act, and that he couldn’t do it to just anyone. Yet he got really weirded out when I didn’t want to go down on him. We both had our reasons, obviously. Were mine less valid? I don’t know. Asymmetrical expectations aside, while no one should be pressured into doing anything they don’t want to do, if the reason for not wanting to do the thing is a fear of intimacy, and intimacy is what you’re after, maybe the hook-up (or the relationship, as the case may be) isn’t such a hot idea. I once dated a guy who didn’t like kissing because it was too intimate. Not hot. For me, anyway.

Guy #2 said it “wasn’t his thing.” The thing that was crazy about this particular scenario was that this wasn’t just any guy. This was a guy who happened to be really plugged into the group sex community, if you will. He spent his days organizing gang bangs, interviewing women about what their most pleasurable experiences would look like, and transforming their visions into gang bang realities. When he insisted that he needed to sleep with me to be able to communicate to other men what I was about, I figured I was in for some fun (I was deciding whether or not to experiment at the time!). But it wasn’t until I was tied spread eagle on his bed that he revealed he wasn’t going to give me the wet satisfaction. He readily untied me when I expressed a loss of interest. It only took him ten awkward minutes. It just wasn’t his thing. Was he in the right line of work? Debatable.

Now Guy #3 said he'd heard on the radio that eating pussy could give you throat cancer. My first thought was that he was full of shit, a selfish lover, and that this was all just a clever ruse to avoid eating my pussy. It apparently all started with Michael Douglas attributing his throat cancer to HPV. Let’s not become alarmed. What one study did determine was that giving oral sex increases your risk of contracting the HPV virus, generally associated with cervical cancer. And HPV-16's presence in the mouth can lead to the development of oropharyngeal cancer, the type that Michael Douglas had. Thing is, HPV is spread through contact with infected genital skin, mucous membranes, or bodily fluids, and can be passed through intercourse or oral sex. HPV can infect skin you can’t put a condom on. It’s not surprising, then, that the virus affects almost everybody at some point in their life. Most of us never know we have it, because our immune system fights it off and it doesn’t do any harm.

One of the many risks of being alive is getting cancer, and there is a fact to back up any perspective, after all. To illustrate my point, this recent study finds going down on woman could be quite good for a person’s health. Women transfer hormones like oxytocin and DHEA from their vaginas to their partners’ mouths, and these have protective effects against cancer and heart disease!

There is an oral sex gap. Science always informs politics, and vice versa, I believe. A recent study at the University of Guelph looked at interviews with 1500 undergrads between 18 and 24 about their recent sexual activities. Of the 900 students who were heterosexual, and who had had at least one sexual experience, about 70% of all the students reported having oral sex. It was just as likely to happen in hook-ups as in committed relationships. But while 26% of women had given oral sex without reciprocation, this was only true for 10% of men. The biggest gender difference of all, though, was the enjoyment factor.

Takeaway: men are performing less oral, but they’re twice as likely to enjoy it.

Question is, if more men enjoy it, then why aren’t they doing it more?

My truth: in spite of all the special cases outlined above, most men I’ve been with adore eating pussy. I even had one guy insist on it while I had my period. Mmm. And although people can and should be into different things and draw boundaries where they must, a lady should always express what she wants, what she needs, and what her deal breakers truly are.