How Many People Out There Are Actually Meeting Online? 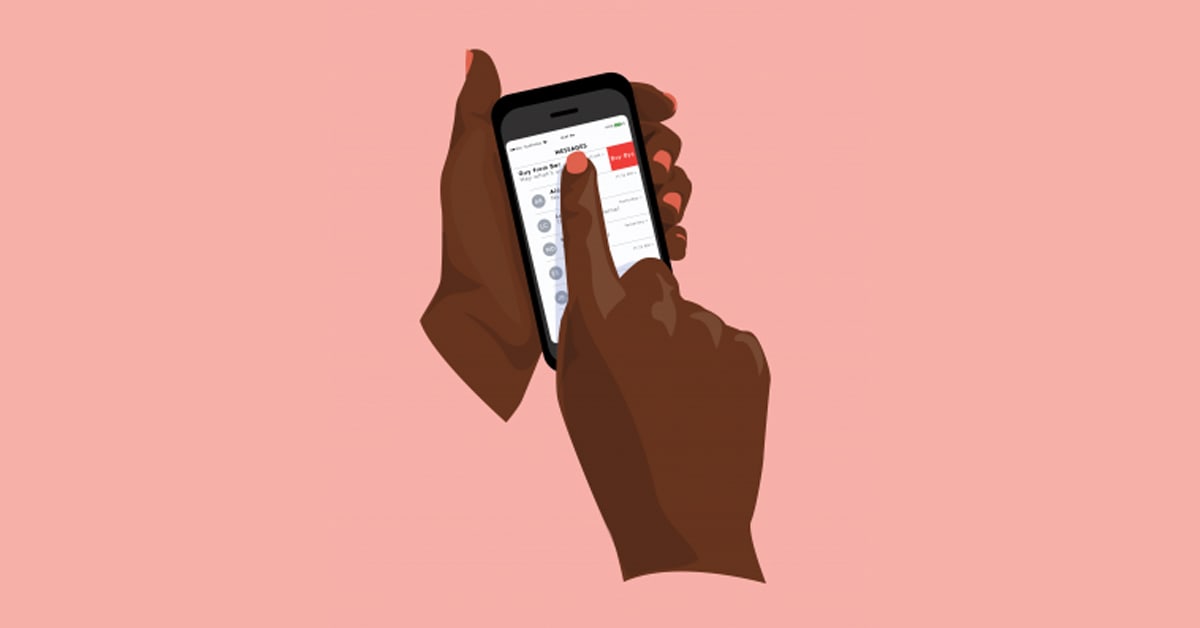 My best friend met a hot guy on the subway the other day. They chatted a little bit, he asked for her number, she gave it to him. Kind of a perfect meet-cute, right? I thought so, which is why I was surprised when she said that some of her other friends freaked out when she told them story. “What if he’s some kind of psycho??” they said. “You can’t just meet up with a random guy from the subway!”

Because it’s only very, very recently that we were saying the exact same thing about meeting people “from the internet.” That was considered the dangerous thing to do, not meeting up with someone you met in the course of your everyday life.

I’m telling this story, though, to point out that online dating can feel ubiquitous these days, like it’s the only way to meet people you might be romantically interested in. When your friends freak out because you gave your number to a more-or-less stranger on the subway, but see nothing weird about you going on a Tinder date with a more-or-less stranger, that’s evidence that times are not just a’changing anymore — they’ve a’changed.

But despite what it might feel like, it turns out that the majority of Americans — even the majority of millennial Americans — are not online dating. The most recent numbers we have are from a Pew Research study that was released in February last year with data that was collected in 2015. Given how quickly the internet moves, things very likely have changed a bit in the past two year. However, we can still get some insight into how many people are online dating versus not from their number.

Overall, in 2015, 12 percent of Americans had used an online dating site and 9 percent had used a dating app. That’s nothing, right? But when you look specifically at 18 to 24-year-olds using dating apps or sites, that number jumps up to 27 percent, nearly triple the 10 percent that were on them in 2013. While it’d be rash to assume that the number has tripled again in the past two years, I don’t think it’s crazy to think that it’s probably gone up quite a bit.

Interestingly, the percentage of 25 to 34-year-olds who have used online dating apps or sites stayed the same at 22 percent between 2013 and 2015. Maybe because a lot people tend to pair off and/or get married during that time? Just a guess — they didn’t elaborate on that one.

Finally, the most shocking number of all: Only 5 percent of married or committed couples say they met online. That’s basically no one!

However, when the researchers looked specifically at couples who met in the last five years or less, that number jumped to 12 percent. Still, neither number is nearly as high as you might think, judging by how popular online dating seems.

So the data isn’t the freshest, but I think it’s safe to say that the majority of Americans are still meeting the old-fashioned way: By making eye contact on the subway and saying, “Hi.”