The unspoken rules of modern dating: From breadcrumbing to benching 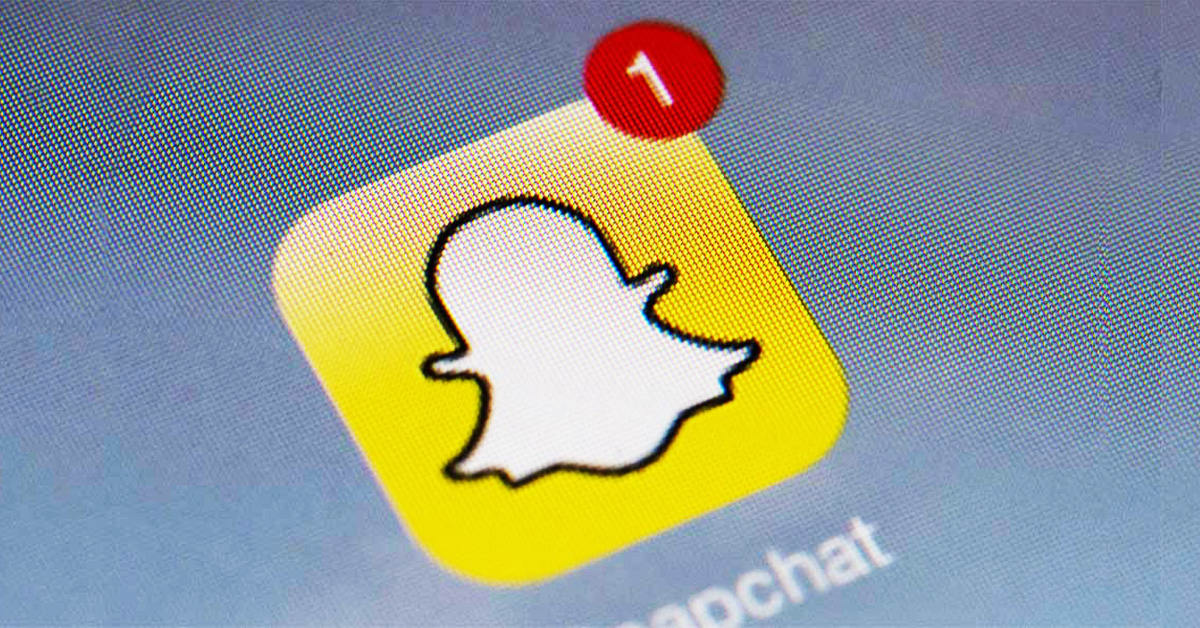 This isn’t another article shaming the depersonalized, ego-stroking reality of modern-day dating apps.

Our preceding generation dismisses millennial dating as shallow, frivolous, and commitment-free, as if we’re totally clueless to the games we’re playing. We know how fundamentally objectifying and shallow swiping right or left is.

We know that the back-and-forth messaging is just a silly game building up to the inevitable sex that both parties are probably looking for.

This isn’t some desperate cry for society to revert back to romantic, old-fashioned love letters and sharing milkshakes and sunset strolls on the beach. That’s because I (like you, probably) am totally guilty of it, too.

Dating and relationships are complicated - they involve communication, feelings, and mutual respect. So how, then, are we expected to foster the complexities of these romantic connections when our own identities are so wrapped up in these disingenuous portrayals of ourselves?

There’s a new trend on the rise which, frankly, is even more degrading than ghosting.

Here’s the truth: When it comes to modern-day dating, minimal commitment = minimal communication.

The result? We can’t seem to suck it up and just tell people what we actually want.

As the dating app game has evolved, so have various trends of communication (or lack thereof).

We all know about ghosting: the harsh act of cutting someone off without explanation. But there’s a new trend on the rise which, frankly, is even more degrading than ghosting...and it takes the legacy of the Brothers Grimm to a whole new level.

Breadcrumbing is the twisted, ego-boosting game of stringing someone along and dropping them infrequent hints, even though you’re not really that interested. There’s no shame in the fact that we all want to be wanted. It’s human nature - and in this day and age of instant, superficial validation via double-taps and right-swipes, we just can’t seem to get enough.

Now, what are we supposed to think when last September’s casual hook-up slides into our DMs half a year later and says we’re “looking good”, only to promptly ignore our “Haha thanks :) How’ve you been?” …….Asking for a friend…

At its core, breadcrumbing is all about asserting dominance. As Susan Winter told Elite Daily, “Designed to lure in one’s prey through attention, flattery and sexual intrigue, breadcrumbing is completely self-serving. It’s a head trip, played for control and domination”.

So, wait… You’re trying to tell me that he knows I’m looking at his Saturday-night Snapchat story of his very attractive female friend, after he expressly opened and didn’t reply to my text? What...the...fuck?

I’ve spent a lot of time thinking about breadcrumbing since the term surfaced on the internet this past year. Is it, as Cosmopolitansuggested, more savage than ghosting? Have guys been doing this to me as I naively check my Snapchat story views, oblivious to this weird, modern-day manipulation? As I scrolled through old texts and Instagram posts, checking if I’ve unknowingly fallen victim to this new phenomenon, it hit me. Sure, guys were pulling this avoidance tactic on me left and right, but, to my horror, I found myself blatantly doing it, too.

Here’s a scenario that I’ve found myself in on more than one occasion (shit...oops). I was briefly hooking up with someone last summer. No strings attached. Autumn rolled around, work started piling up, and I kind of...forgot about him - no worries, he wasn’t really reaching out, either. He’s a decent guy, good enough in bed, and gets along with my cat. How, then, do I let him know I’m still interested (ish) without leading him to believe that I still want to see him regularly? How do I ensure that he’s still down for a potential mid-December booty call without him assuming I’m pouncing on cuffing season? As I scrolled through our sparse, small-talk text messages sent every few months, I realized that I was totally breadcrumbing this dude.

Sure, the intention was totally different from the aforementioned narcissistic control technique - I actually wanted to keep this guy around. But he was benched. Similar to breadcrumbing, benching is exactly what it sounds like. I still wanted him in the game… just not right now.

Is breadcumbing inherently wrong? Am I evil?

Is this totally reprehensible? Is it misogynistic for a guy to breadcrumb a girl for his own petty ego boost? Is it feminist for a girl to bench a guy and assert her own sexual control? Am I weak and selfish for falling into the web of self-absorbed, narcissistic millennial dating trends?

Maybe. Maybe I spend too much time checking how many people have liked my latest Instagram post.

Maybe I put too much thought into a morning-after courtesy text. Maybe I secretly want last season’s fuckboy to see that I’ve moved on and remember what he’s missing.

Just be honest - with yourself and with the other person involved. Even if you’re having the conversation over disappearing Snapchat text, there’s nothing more effective than telling people what you want. Don’t sneakily maneuver your way out of an uncomfortable situation to avoid a three-minute conversation. If you want to stay in touch with someone for strictly-casual sex, tell them so.

If your ego is so fragile that you need the thought of another person chomping at the bit for your attention in order to feel validated, then you’re probably due for some serious self-reflection. Take some time to yourself to contemplate your actions. Listen to some music. Write in your diary. Read a book -- I hear Hansel & Gretel is really good!