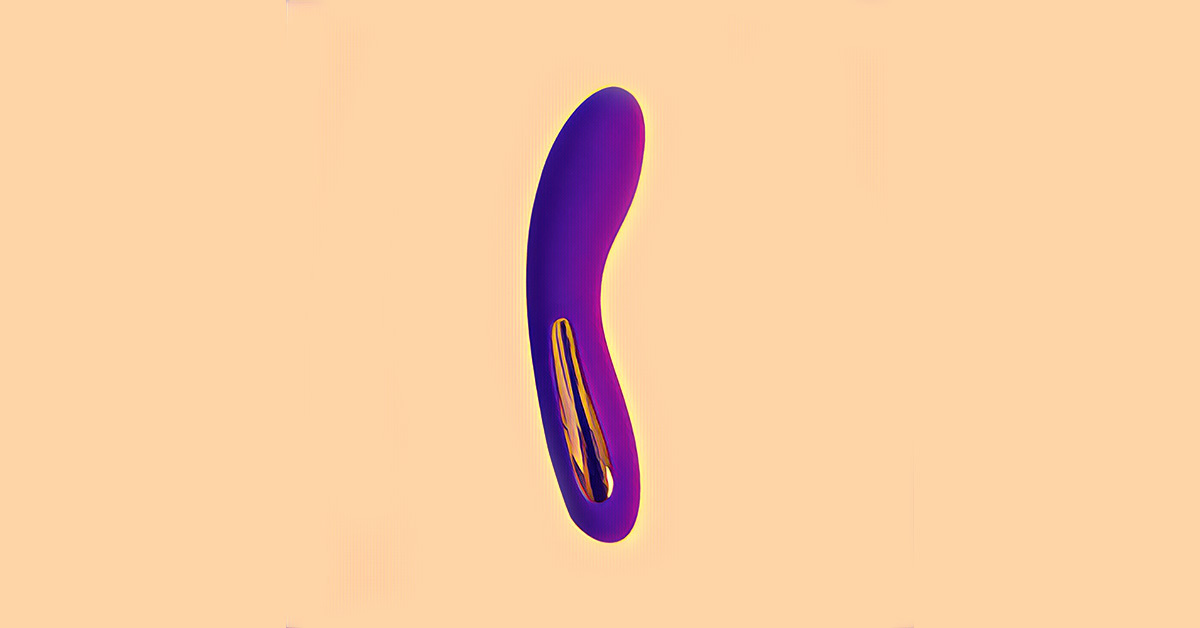 Vibrators are most famous for solo play, but did you know they can be used during sex, too?

Think about it — if your favorite vibe brings you to earsplitting orgasms, imagine what it can do when it’s in the hand of someone who seriously turns you on...

1. Make it part of foreplay.

You can turn it around and use it on your partner too. Circle it around his thighs until you reach the perineum (the part between the balls and the anus) to give him a kind of stimulation he may not have experienced before.

2. Put it between your bodies.

Depending on the position, placing can be kind of tricky when you’re having penetrative sex. How do you use a vibrator when the space between you is tight and everything is moving around?
One way is to get on top and place the vibe between your bodies, nestled against your clit. The Minna Limón is fun for this position because it increases vibes when you press on it, which means the motion of your body will make it pulse. It is round, however, so it might roll away!
Another way is to get into “reverse cowgirl” position, which is you on top, with your back facing toward your partner’s head.

This leaves your partner's hands free to reach around and hold the vibe on your clit, or for you to hold the vibe against your clit without, the difficulty of squeezing your hand down between your moving bodies.

4. Incorporate it into oral.

Vibrators aren’t just for genitals!
If you like nipple play, you’ll definitely like using a vibe there too. Try it out on your partner or have them try it out on you for especially stimulating nipple play during sex.
Stay in the loop, bbOur top stories delivered to your inbox weekly
What's new on Bellesa Boutique
Your bag
0 items
$15 away from $10 shipping!
Your shopping bag is empty
Subtotal$0.00
Estimated Total$0.00
Checkout