Hillary Clinton’s New Book is Out: Here's What Happened 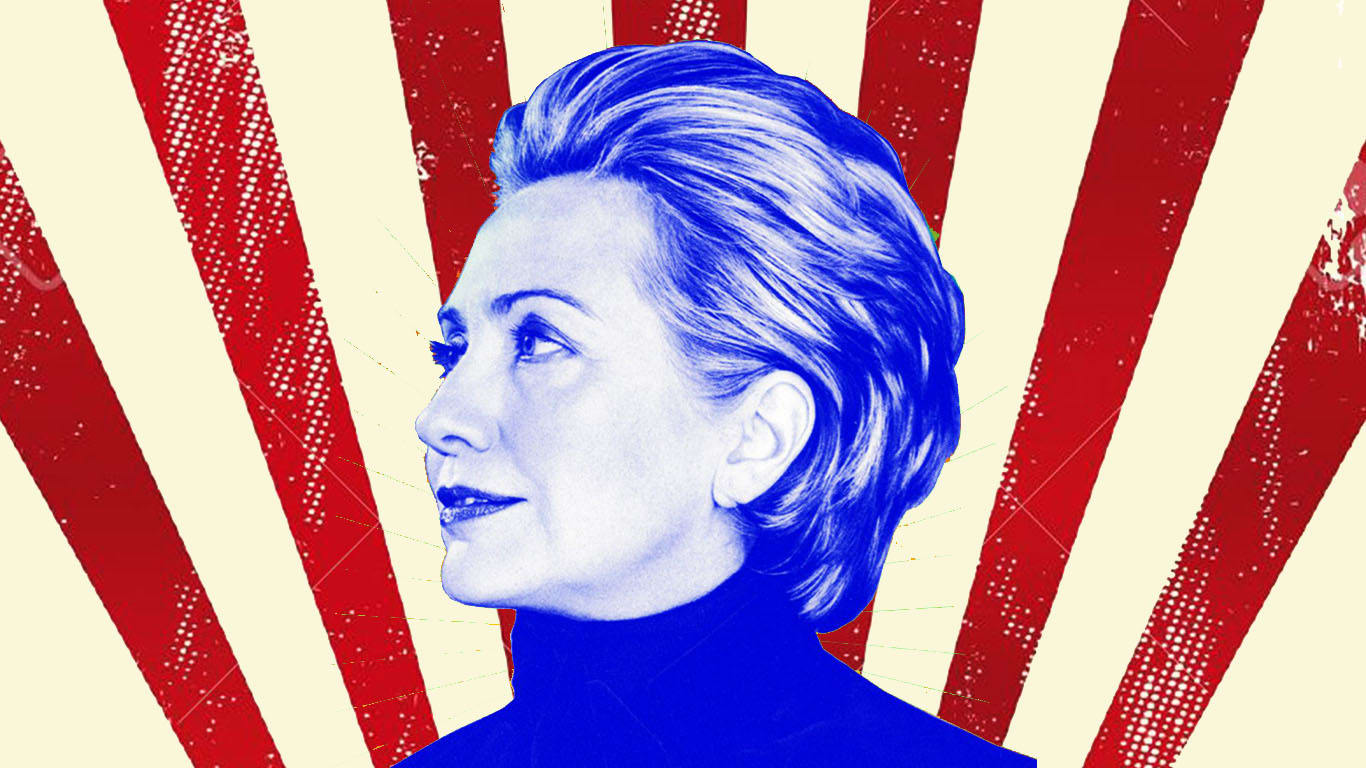 Hillary Clinton’s book What Happened comes out today. In it, the former presidential candidate  lays out why- and how- things went south last November.

"I felt like I had let everybody down," she explained in an interview with CBS last Sunday.

“I just felt this enormous letdown, this kind of loss of feeling and direction and sadness. And, you know, Bill just kept saying, ‘Oh, you know, that was a terrific speech,’ trying to just kinda bolster me a little bit. Off I went, into a frenzy of closet cleaning, and long walks in the woods, playing with my dogs, and, yoga, alternate nostril breathing, which I highly recommend, trying to calm myself down. And, you know, my share of Chardonnay. It was a very hard transition. I really struggled. I couldn't feel, I couldn't think. I was just gobsmacked, wiped out.”

In her new book, Clinton describes what it was like to run against Donald Trump and writes about the mistakes she undoubtedly made. Homegirl takes a bunch of the blame- but throws plenty of it around, too.

1. Clinton’s use of a private email server as secretary of state, which, to be fair, she deems “dumb” in retrospect.

2. Bernie Sanders, for attacks on the campaign trail that caused lasting damage to her run.

3. Her “traditional” presidential campaign, which was based on “carefully thought-out policies and painstakingly built coalitions” that simply could not compete with Trump’s “reality TV show that expertly and relentlessly stoked Americans' anger and resentment.”

Clinton explains that she knew she would have to “work extra hard” during the campaign “to make women and men feel comfortable with the idea of a woman president.”

6. Former President Barack Obama, for not giving a national television address about the Russian hacking so that “more Americans would have woken up.”

7. Former FBI Director James Comey, for turning her campaign upside down in its final days with his renewed email investigation. “Was this a bad joke?” she writes. “What the hell was Comey doing?”

8. The Electoral College, which went to Trump...even though Clinton crushed him in the popular vote...by nearly three million votes...

9. Her “basket of deplorables” statement about Trump’s supporters last September, which ended up being “a political gift” to her opponent. Oopsy.

10. Hillary hate. "I have come to terms with the fact that a lot of people — millions and millions of people — decided they just didn’t like me.

While Clinton made it clear that she is not going to run for public office again...she did vow to continue trying to make a difference on the issues she cares about.

“As an active politician it’s over. I am done with being a candidate. But I am not done with politics, because I literally believe that our country’s future is at stake.”